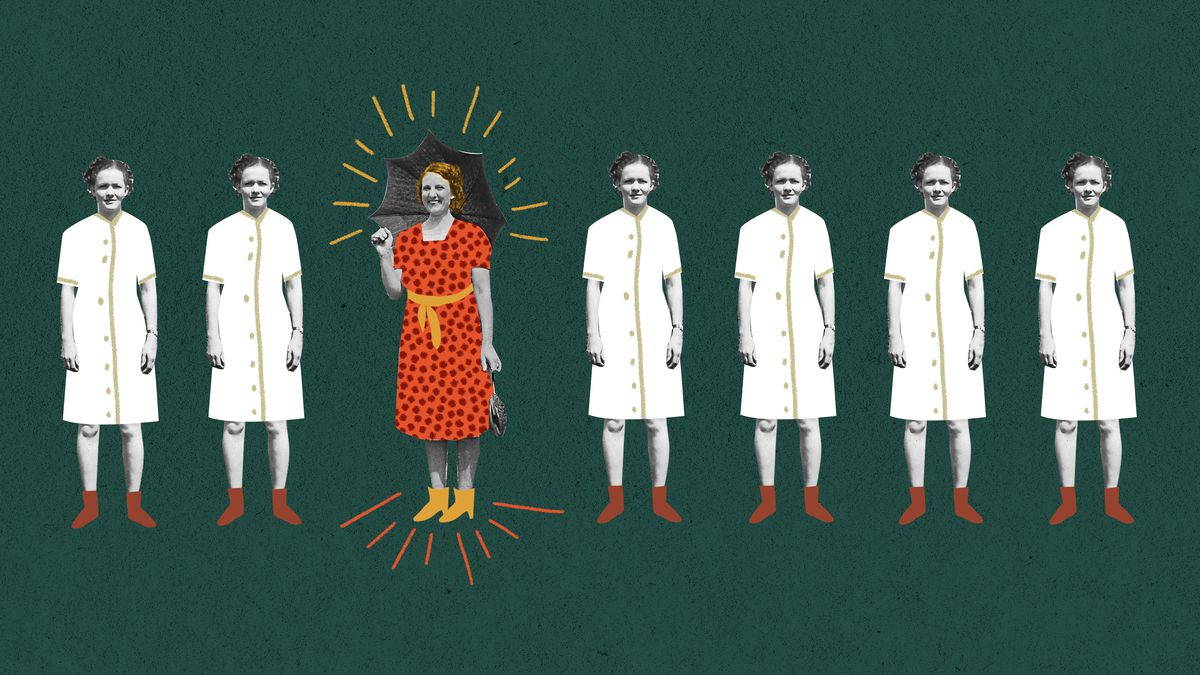 Poor Marcel Groen. His mother left him when he was little and his father was always busy working as a researcher. While at school, Marcel also had no friends and was constantly teased for fantasizing and not being good at playing soccer, the boys’ favorite sport at school.

Until one day his father brought home Joshua, a Brazilian tortoise who can secretly fly, telepathy, and talk, though only to Marcel.

Together, the two of them experience various exciting adventures: flying over the ocean waves, freeing a kidnapped Colonel, helping a friend who is about to be deported, and even learning to take penalty kicks and eventually becoming the mainstay of the school football team.

Marcel Groen’s life in the past few years has been quite unpleasant. Since his mother left for India, he has to live with the love of a father who is very busy with his research. Everything got worse with the arrival of Meurouw Kramps. Initially, the woman who works as a social worker came to give a consultation. But in the end, he more often interfered in the lives of Marcel and his father. To his annoyance, Kramps often cornered Marcel. Even for the little things. No wonder Marcel doesn’t like women who are increasingly hanging around Marcel’s house.

At school, it was no less bad. Marcel was always the butt of. No one seemed to want to be his friend. Which made him very sad, he was never even invited to play. Even when his school’s football team was short on people. Marcel was hurt by him. So far, he has only often tried it through games on the computer. But Marcel really wanted to play.

It didn’t stop there, there were two boys who always pranked Marcel every time he came home from school, making the world even more unfriendly. For Ed and Luc, Marcel is easy prey to be punched and beaten with their own judo hoops. Once, they managed to throw Marcel into the river. The misfortune that made Marcel have to avoid the two poisonous brothers.

Until one day, Professor Groen, Joshua’s father, brought home a giant tortoise, which was more than 1 meter long. It was not only the size that surprised Marcel but also knowing that the Brazilian tortoise could secretly talk. Even if only for him.

But it didn’t take long to get rid of the awkwardness. In no time, Marcel and Joshua became very close. There was no longer a lonely Marcel because now his days had become more pleasant. Together with Joshua, Marcel did a lot of exciting things. He also learns a lot from animals who love wormy milkshakes. Even if they have to do it secretly. Because every move Joshua observed by the Professor.

Unmitigated, a Neuromatascanner, a sensor, is used to determine the brain activity of the turtle whose body is filled with green, brown, yellow lines everywhere and light blue dots. But it wasn’t a big deal that kept Joshua and Marcel from having fun.

I’m sorry I’m only reading this book now. Even though I have owned it two years ago. This book is intended for children, but it is still fun to be enjoyed by anyone, including adults. Even when the book was filled with so many typos, I didn’t feel bothered at all. Because this one error is also the main attraction.

Although I was a little confused when dealing with the chapter that discussed the football match that Marcel participated in, there were many things that made me choose to finish it to the end. One of them was Joshua’s funny behavior and words, which made me laugh out loud. Even though at first this one turtle looks very silly. Not only funny, sometimes Joshua’s words touch me. There’s nothing wrong with making this book a part of the collection. 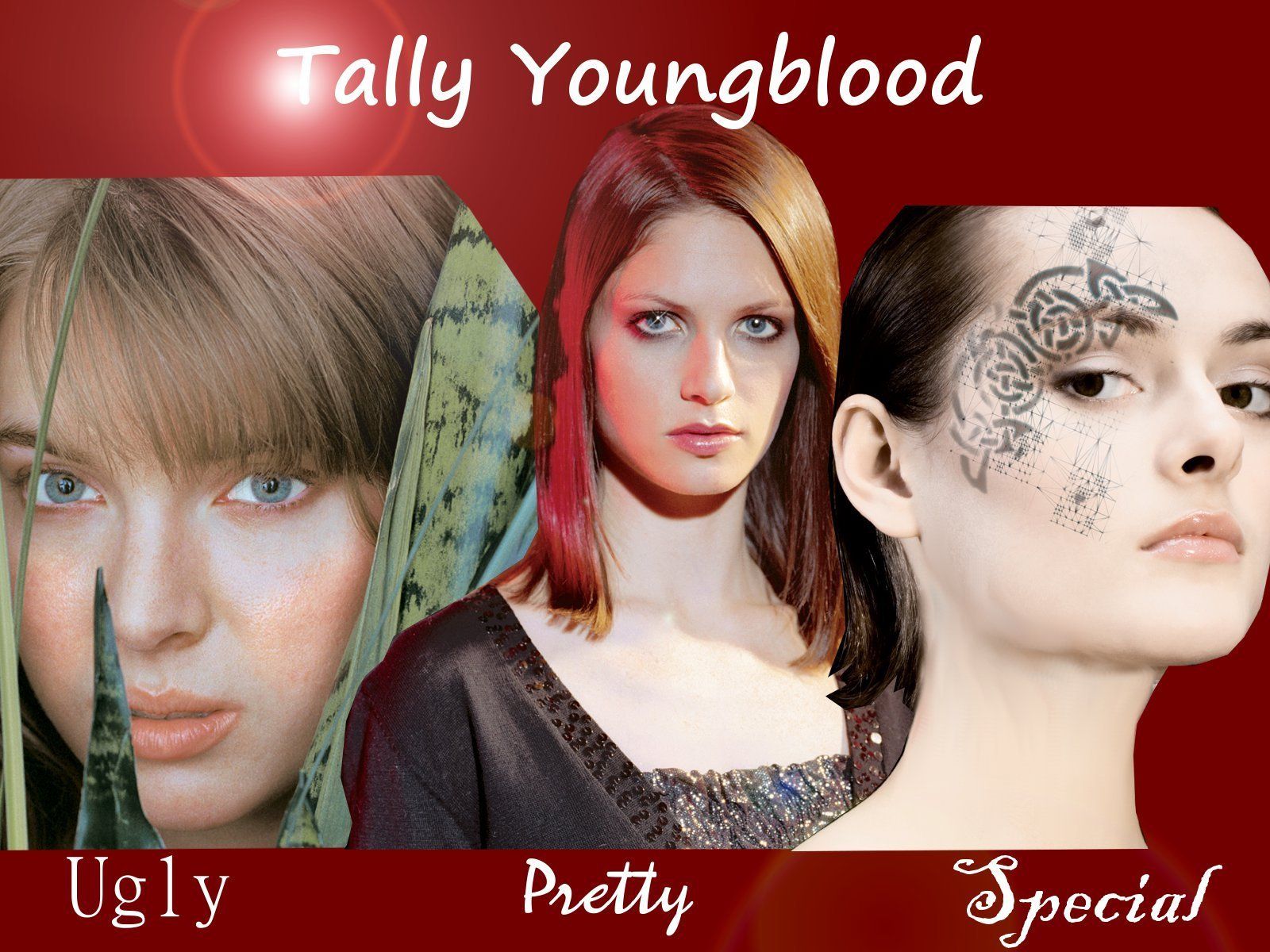 Tally Youngblood was about to turn sixteen, and she couldn’t wait for it. In Tally’s world, the age of sixteen meant the change from ugly to beautiful. By becoming beautiful,